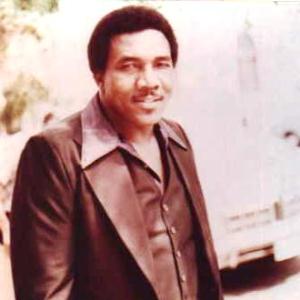 Mississippi born Blues vocalist Willie Crawford arrived in Chicago in the mid-50s.  In the 70s he changed his last name to Buck and gigged steadily through the 70s & 80s.  His records are heavy on the Muddy Waters influence (which isn’t a bad thing) and he has a couple of other 45s on the Arrow label.  The Willie Buck 45s on Bar-Bare are a lot later (late 70s/early 80s)than the other 45s on the label (late 60s).  Willie Buck calls Bar-Bare his label so I’d like to know how/if the earlier Bar-Bare 45s relate to him as the Reginald publishing credit definitely appears on his own later Bar-Bare releases.  Little Mac Simmons worked with buth Buck & Hines so the connection may be through him.